Litten Nystrøms work often crosses media and genres, to define a space where object, space and actions overlap. The result can be characterized as subtle manifestations addressing ongoing interventions between time, circumstance, matter and consciousness, positioning matter and image as restless forms with fleeting properties. Concepts and dialogues often developed on site, materialize in works and assemblies that are both happenings and tangible compositions in one.

Synopsis:
The cross-section is a visual journey that dives into a Pear by cutting edge observations. Layer by layer this investigation seeks out an understanding of the fruit.

Description:
The cross-section is a performance, video, documentation, a journey from minimal to complex. It has happened and happening now. 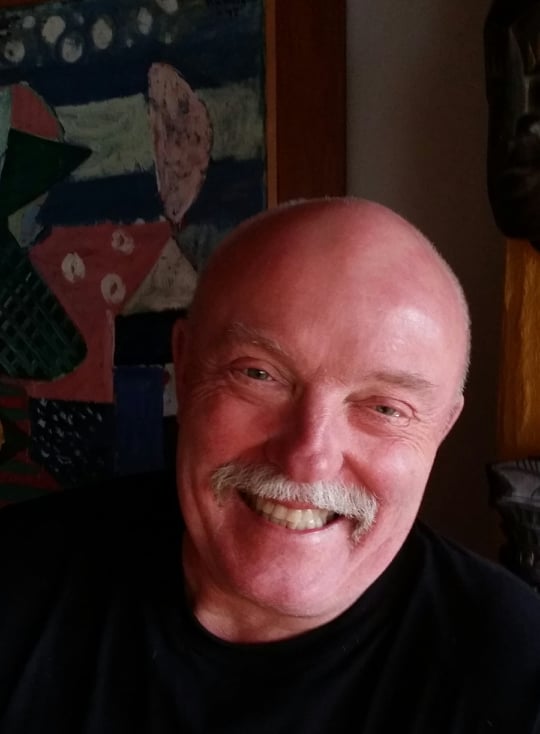 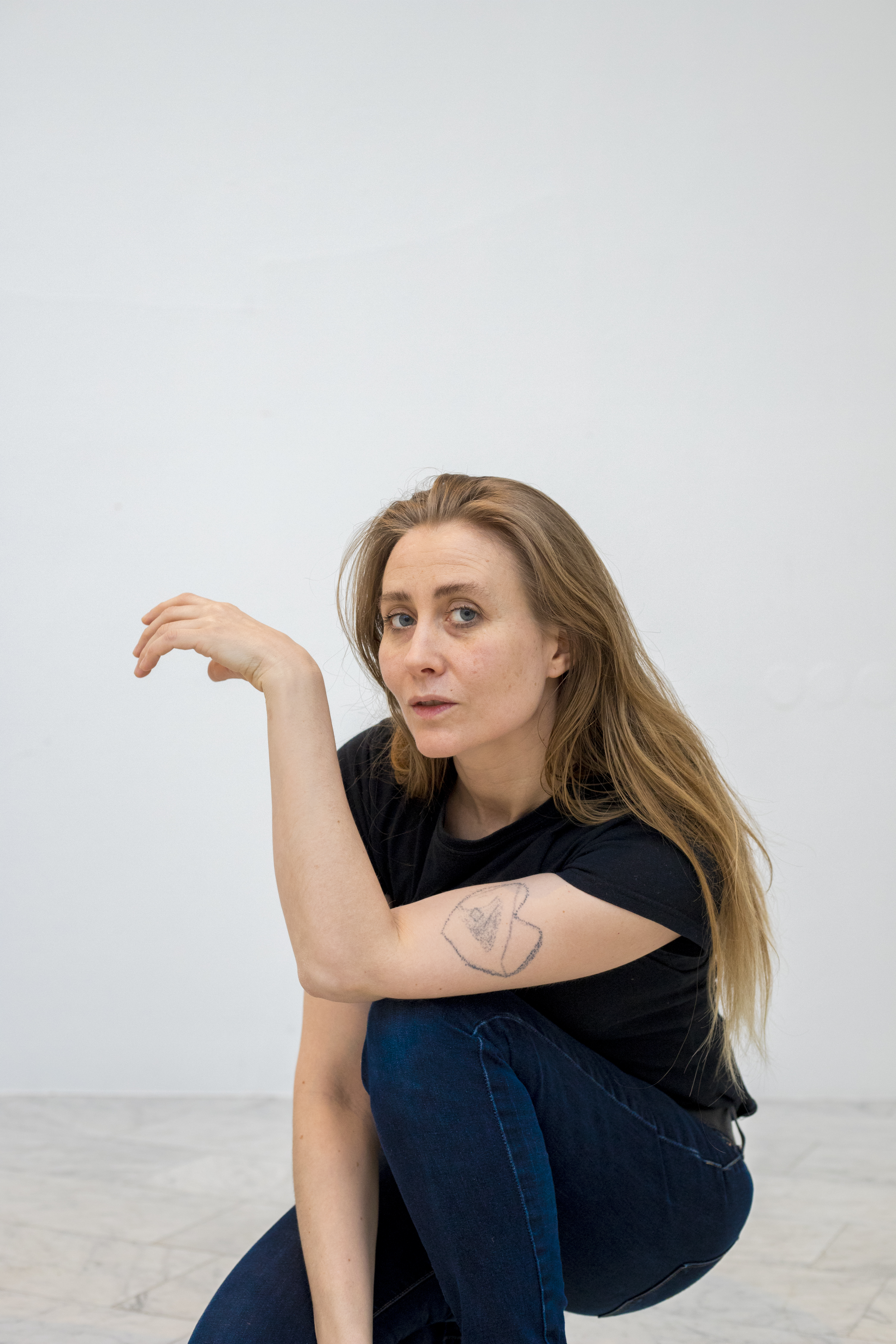 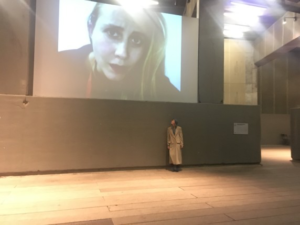 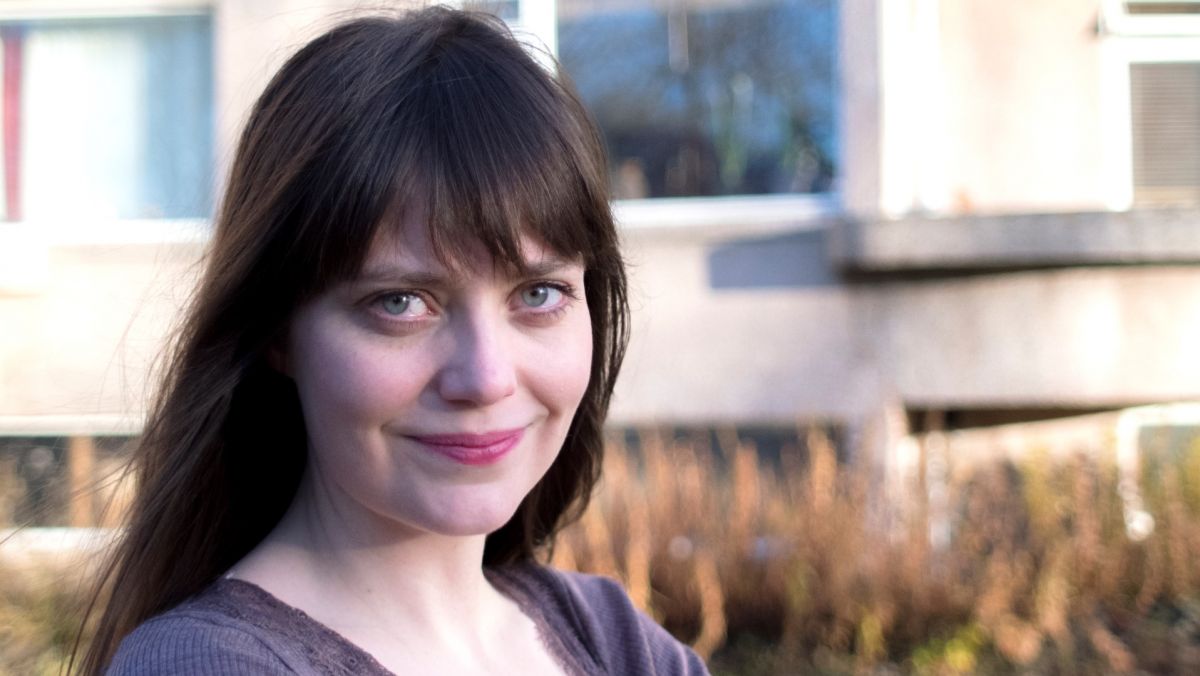 is a contemporary artist based in Reykjavík. She studied Fine Arts at Iceland University of the Arts and History at the University of Iceland. She has produced works in various media, including text, performance, and film photography, she is most known for her video art installations.

For her subject matter, she explores different societies and relationships between humans and nature. In her practice, she uses old artifacts and archival work, collects historical accounts, writes fictional and non-fictional stories, and makes use of her autobiographical text and field recordings. She is interested in different technologies, and for each piece of work, she develops methods to manipulate different sound and video images.

María has exhibited her work in different places. She held a solo show at Reykjavík Art Museum (2018), performed at Cycle Music and Art Festival (2018). She exhibited her work at the 5th Moscow Biennale for young art (2016). In summer 2020, she participates in a group exhibition at Tallinn Art Hall. 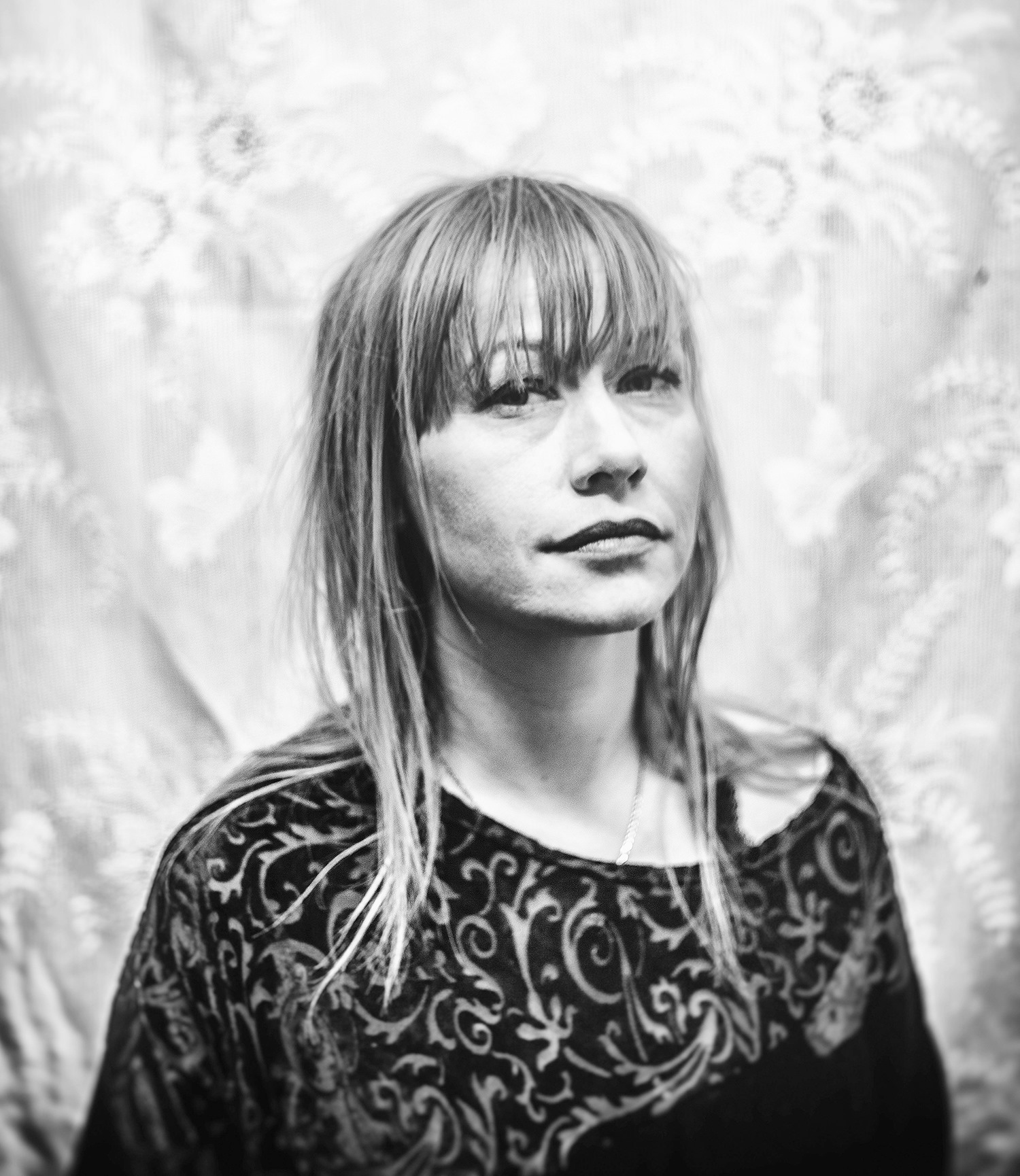 Visual artist and experimental filmmaker from Iceland. Her films and videos navigate between ethnography and abstract formalism, exploring preternatural states where oral-mythology and landscape collide. Thorbjorg’s most recent film A tree is like a man / En la maloca de Don William (2019) was one of the winners of FOGO Island Art Film Weekend in 2019. It premiered at CPH:DOX where it competed in the NEXT:WAVE section and has since toured the festival circuit. 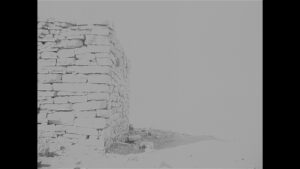 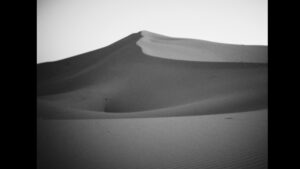 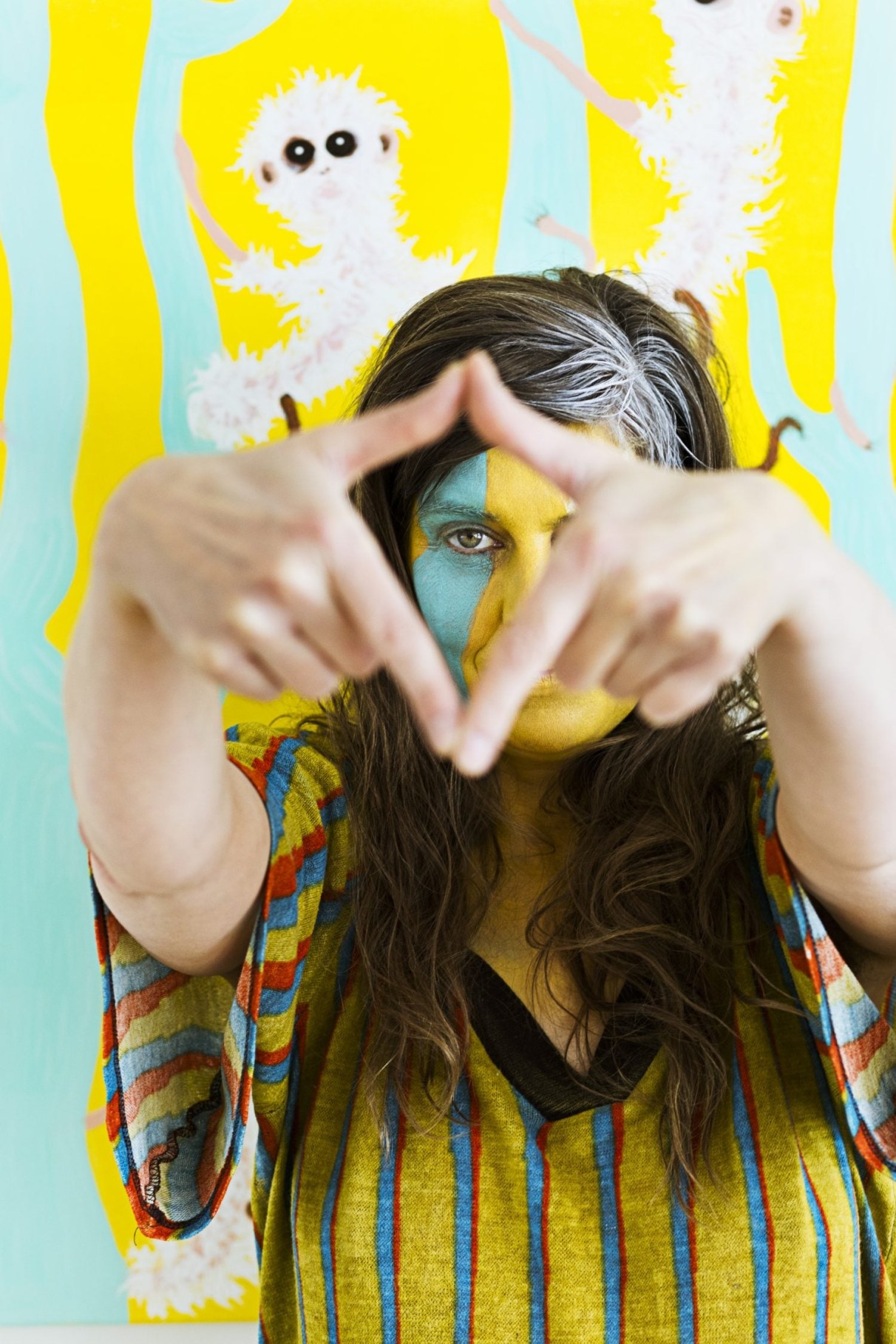 lives and works in Reykjavík. She graduated from the Icelandic College of Art and Crafts in 1997, and in a short time she has come to be a prominent figure within the contemporary Icelandic art scene. Working in various media—sculpture, drawing, painting, sound sculpture and music—her work is strongly characterized by what has come to be called the “sweetness of horror.” Gabríela examines the chaos and excesses of society while playing on the borders of dreams and reality, drawing from a fantastic mythology of her own creation. In 2005 Gabríela was Iceland’s representative at the Venice Biennale. 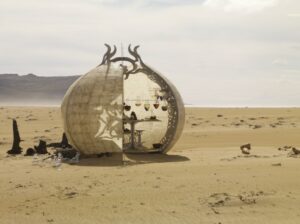 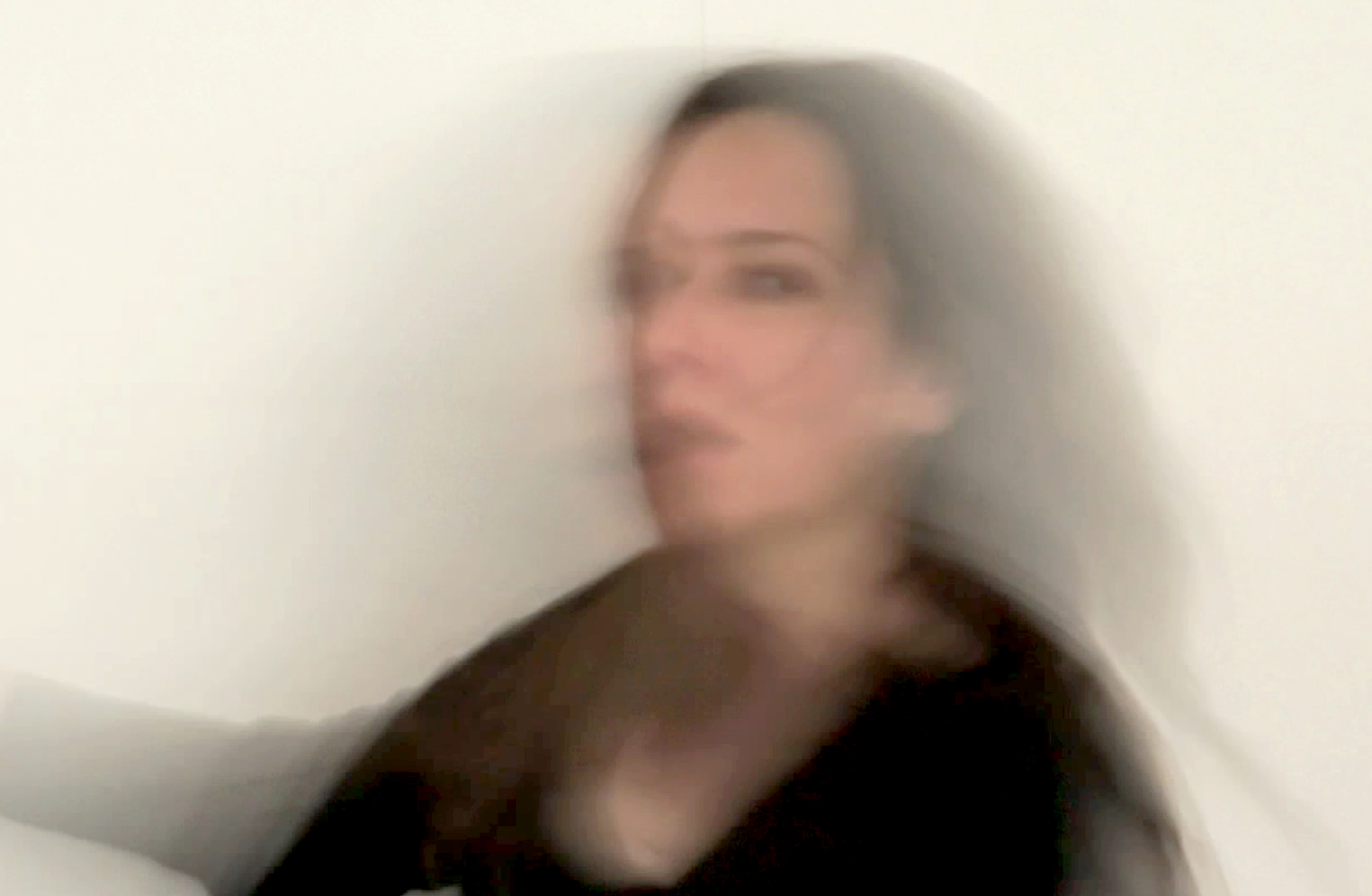 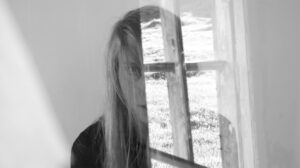 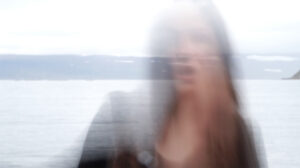 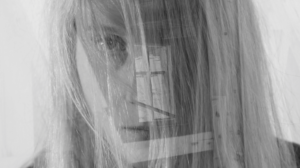