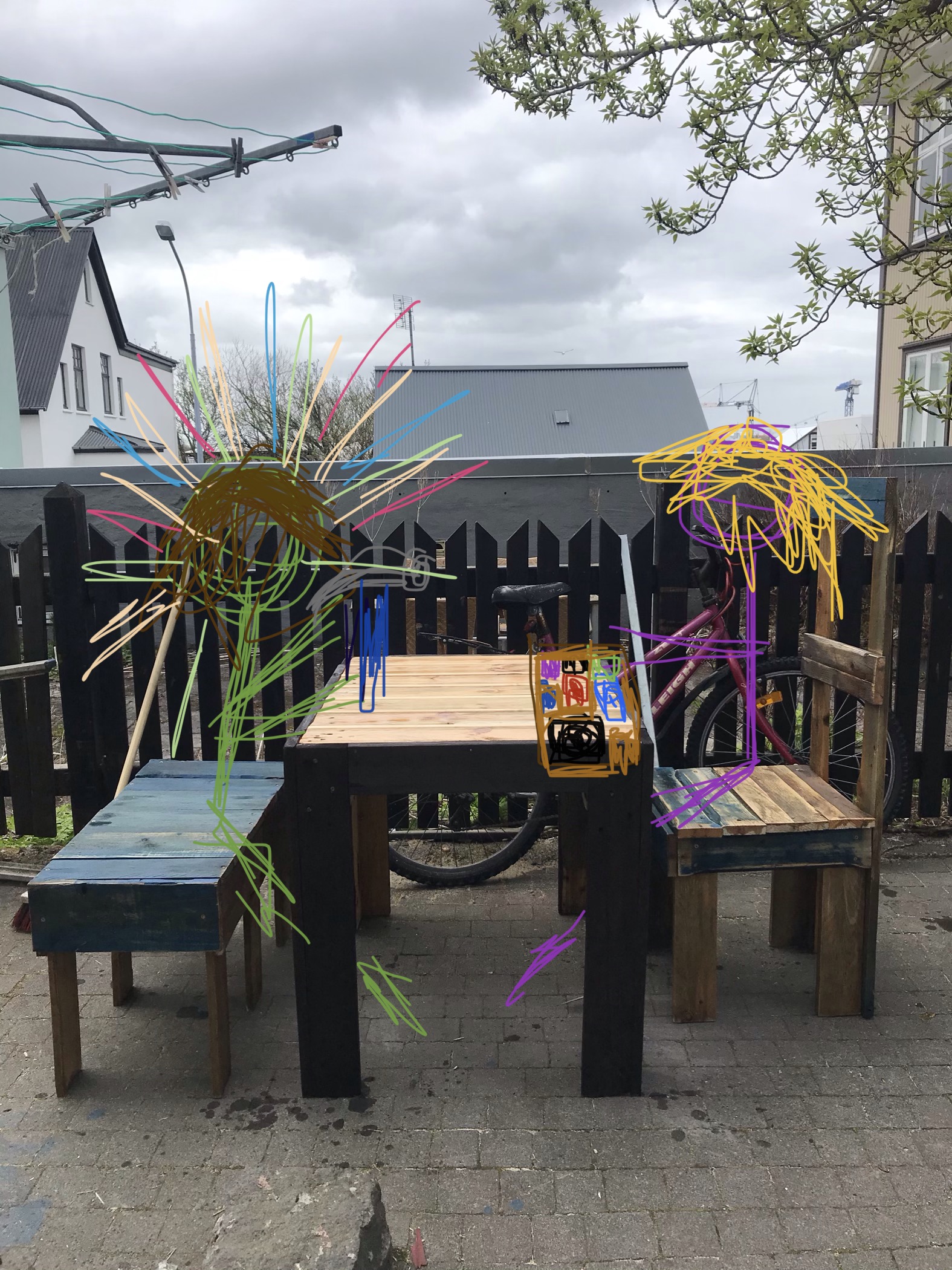 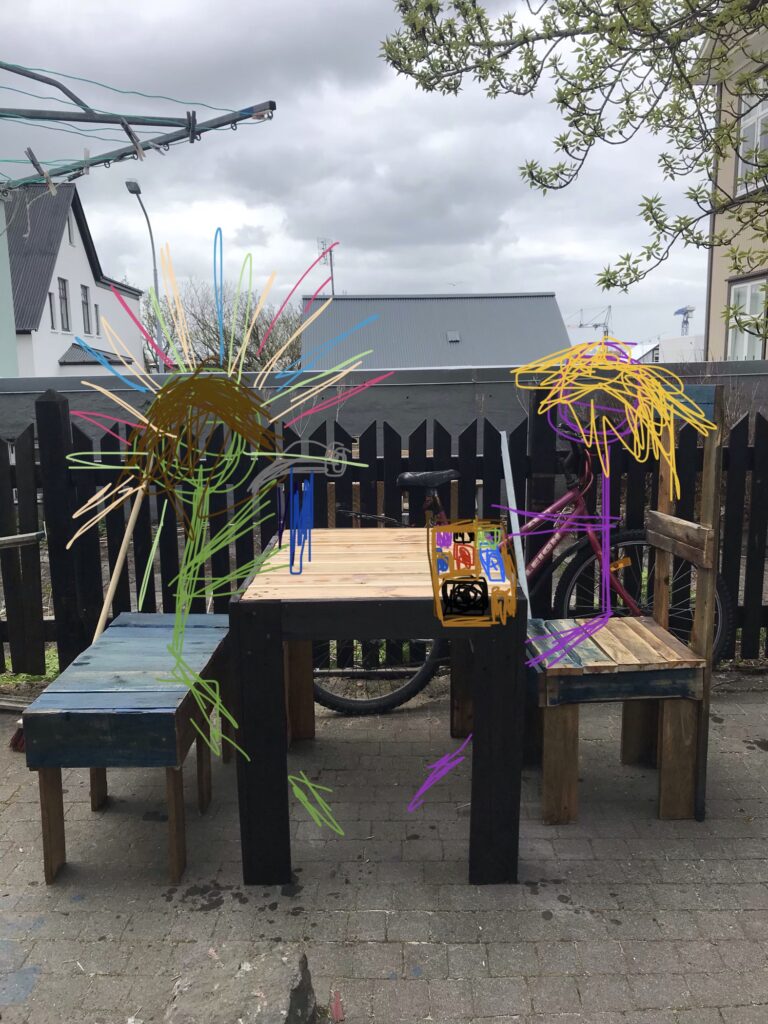 – Music for brain surgeons –
Experiments with drums, instruments and other things, pt 23.
Ægir Sindri Bjarnason and Julius Pollux Rothlaender are friends and musicians based in Reykjavík.

Z is an aspiring electronic composer. You have mainly seen her playing music at the bars in Reykjavik in the night but now is time for a new chapter.

Þorsteinn Eyfjörð Þórarinsson (b.1995) is an Icelandic artist currently living in Reykjavik, Iceland. His practice evolves around time based mediums with focus on sound in dialogue with architectural space and distortion of time.

This is the first performance where Z and Þorsteinn Eyfjörð Þórarinsson merge their sonic worlds together. Their arsenal contains modular synthesis, digital sound manipulation, field recordings and guitar.

In this performance, they will improvise music to the journey a female deep-sea octopus takes to the bottom of the sea to brood. She will stay there to guard her eggs for four and half year without eating, slowly getting weaker and weaker until she eventually dies when the eggs are hatched. 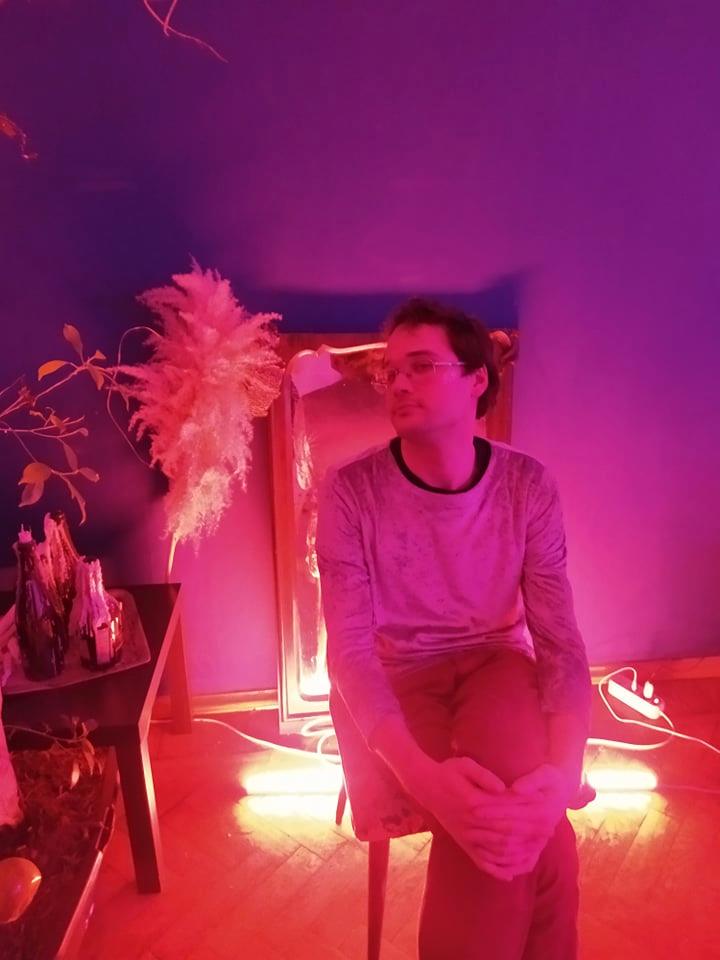 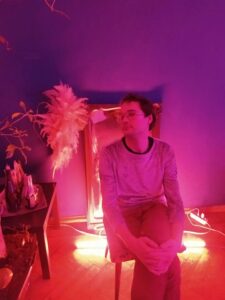 Daniil Pilchen is a composer currently working on a series of pieces called “Songs.” Each of these pieces investigates different complications a dialogue between musicians may face. Musicians, deprived of their usual means of communication have to come up with new ones during the performance.

“Four songs” look at the disturbances and uncertainties occurring while playing music over the internet. Network latency disturbs the rhythmical precision and makes simultaneity impossible. Each section of the piece presents a slightly different perspective on these qualities. Four songs—four dialogues, four modes of listening, and responding.

Rebekah Wilson (New Zealand) is a composer and technologist who has travelled and lived in many new lands and continents over the last two decades, benefiting greatly from the proliferation of the Internet. She was honoured to hold the position of Artistic Co-Director at STEIM (Studio for Electronic and Instrumental Music, Amsterdam), where her passions for music, performance and technology became fused. She is co-founder and technology director for Chicago’s Source Elements, providing post-production software and services for the film television and radio industry. She continues today the ever-perpetual dis-entanglement and re-interlacing of her many technical, musical and cinematic threads, performing and lecturing in international venues and festivals; most recently her focus is fixed on the emergent field of networked music performance, a topic she will be teaching in at the Royal Conservatory of The Hague in 2020/21. Her research can be found at https://latencynative.com.

Rebekah will perform a live version of Primer I. an electronic program/score with computer graphics, text, piano and electronic sound processing. 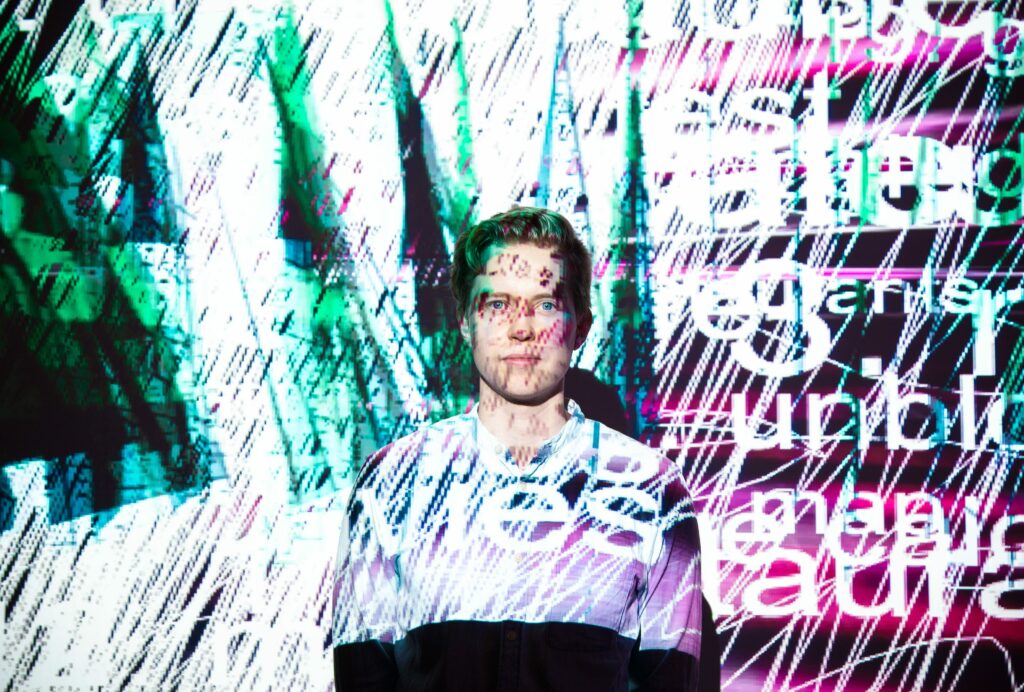