Memories mediate between images and sounds. Old experiences are abstracted to create new. Memory becomes reality.
In her general practice Björk Viggósdóttir deals with visual images, emotions, sounds and sensations in a similar way to what occurs involuntarily in the mind during certain stages of live, whether in dream or at wake. Björk works with colors, emotions, signs and other things from the everyday, which she brings to other dimensions by creating for them new perspectives and settings. In her art Björk likes to encourage her audience to use all their senses for viewing her work by using combinations of different media in her works. 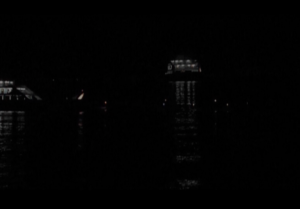 Þorbjörn G. Kolbrúnarson graduated from the Icelandic Academy of the Arts in 2010 with a degree in Composition. He works in varied fields, collaborating  with dancers, visual artists and other musicians. Along with his own compositions he has composed music for computer games, films, dance and installations.