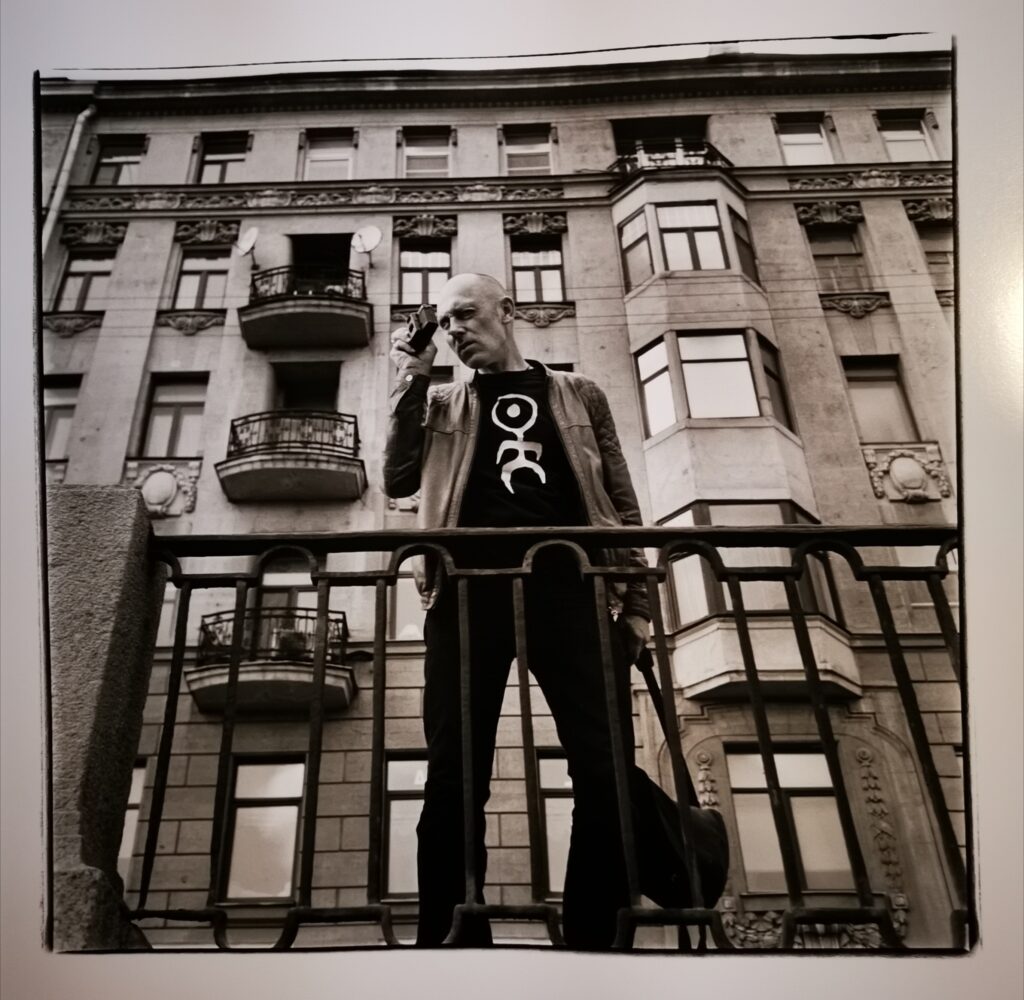 Dimitri Lurie (born 1970 in St. Petersburg, lives and works in Oslo since 1999) is a film and video artist.

Lurie holds diploma in cybernetics from the State Polytechnic University in St-Petersburg. He has also studied at the Institute of theology and philosophy in his hometown and after moving to Norway was a guest artist at the State Academy of arts in Oslo.
In 1994 Lurie founded in St. Petersburg an independent studio DodoFilm Company. Since then he has produced a number of short, documentary & experimental films along with various video art projects. In 1999, Dimitri was invited to teach film in Norway and relocated his studio to Oslo. Lurie’s film & video work were shown at various TV channels, film festivals and art exhibitions worldwide and have collected numerous awards. His credo is to experement with the visual aspect and atmosphere of film rather than storytelling.

From the artist’ statement:
My creative profile consists of diverse genres and visual techniques: imaginative photography, cinematographic poetry, documentaries, short fiction films, experimental non-narrative video and spatial video installations.
I’m not a conventional film director, but rather a playful experimenter and innovator in film language, who is in search for new expressive forms to reflect phenomena of being and to question deeper meanings in the different aspects of human existence.
I profess filmmaking principles of the spontaneous cinema that captures and conceptualizes daily life and as the starting point for constructing a movie.
This tradition traces its roots to the direct cinema of the revolutionary artist Dziga Vertov with his observational methods. From the “Kino-Eye” group I have particularly inherited its lyrical use of a documentary footage. I’m interested in subjects that are imagined rather than directly observable. Thus, when some of my works reflect the historical or contemporary social processes passed through the prisms of my artistic perception; others seek to represent the intersections between daily life practices and the imagined connections, and to draw out their metaphysical ramifications.