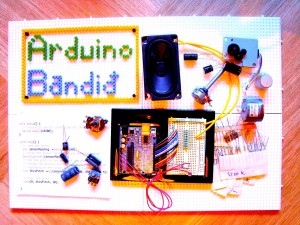 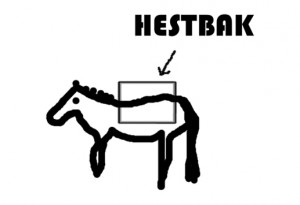 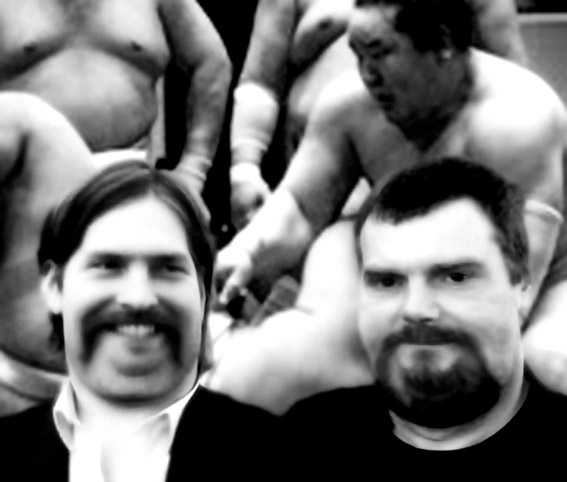 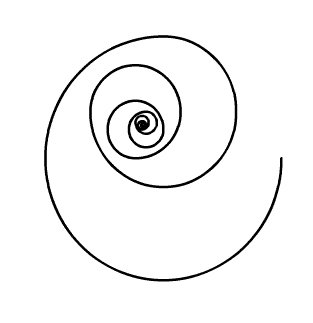 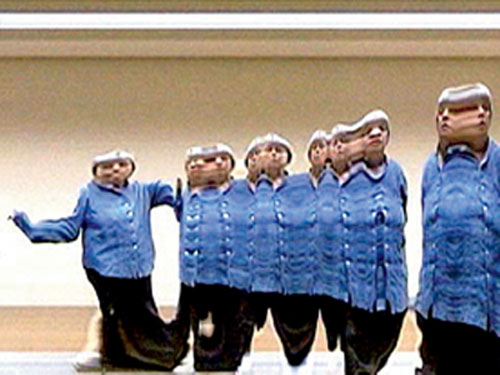 A linux distribution of Florian Stöffelmayer based on ubuntu. It tries to combine free software into a suite for creative people. Driven by the fact that there are so many cool applications out there, but most people do not know them, openArtist tries to be a complete package of creative software, combined with a heavily customized and optimized user experience.

MC Broko
a czech musician, at the moment living and volunteering in Graz – Austria .He was used to play with DIY hardcore/punk bands and
after leaving the country started his journey of getting into composing and recording music and video with mainly open source software .Since summer on the way with his experimental one man shows. 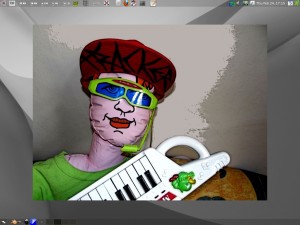 Glass objects and a candle are placed on a pedestal. A video beam hits the objects straight on and casts their shadows onto the wall behind. The outlines of the objects and the shadow of the smoke from the burning candle interact with an animated shadow of an imaginary ball, which dances from one object to the other. Like a flea, it jumps and flies from one object to the next. As it lands inside a bottle or touches the glass bowl we hear a sound of something knocking against the glass. 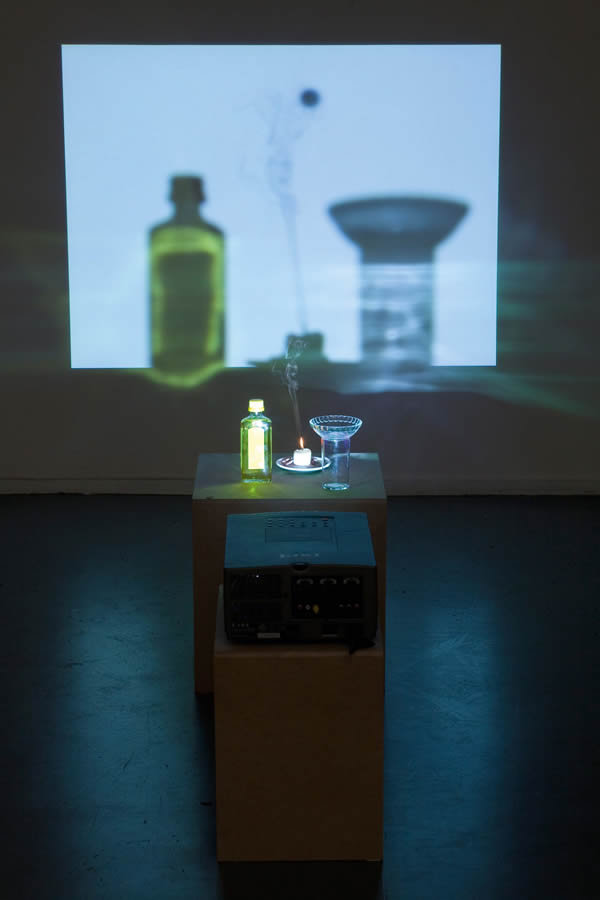 The RAFLOST 2012 festival program has been finalized.

There are still some seats available in the Raflosti Workshop!  Send mail to raflost@raflost.is if you are interested.

Here is the course description in english and in icelandic. 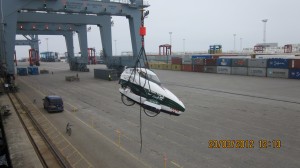 LIP OF THE REAL 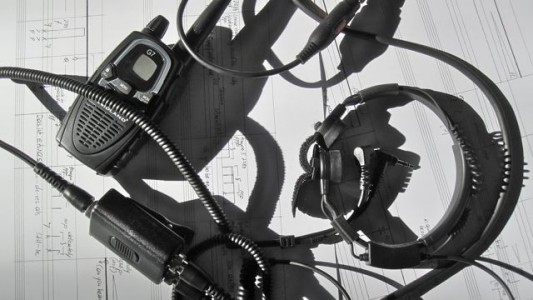 Wave-o-Matic is a music performance controller designed to give you more expressional freedom when playing electronic music live sets. It allows you to control external synthesizers and music software with simple hand gestures. The unique visual appearance and the light feedback of the device give your performance a visual style that really engages you and your audience. Wave-o-Matic works with five ultrasonic sensors detecting user hand movements and gestures.

Tommi Koskinen is a musician, sound designer and media artist from Helsinki, Finland. His background is in computer science, media technology and design and he currently studies in the Sound in New Media MA program in MediaLab of Aalto University School of Arts, Design and Architecture. Tommi’s artistic work consists of installations and physical device design to experimental electronic music live performances with Kitkaliitto, and the driving force is his love for sound and storytelling. 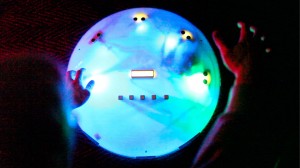 The Autonomous Energy Research Lab is a mobile, human powered research
lab on my bicycle that I am using to collect stories about electricity
production as a part of a larger art-research project in Iceland that
investigates relationships between people, land and energy production. 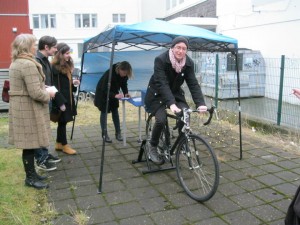 A sounding is a visual monument for sound. To create a sounding, movements of the performer are translated into sound and image with the help of an infrared camera and an infrared pen. The performer can draw music upon an imaginary canvas (or a real one). When the sound has faded away we are left with a sounding representing the history of the performance.

Ásgeir Aðalsteinsson is a composer/sound artist. Born in Iceland but currently living in the Netherlands. Studied compositions at The Iceland Academy of the Arts, Sonolgy at the Royal Conservatoire in Den Haag and electronic music at HKU – Hilversum.   www.asgeiradal.com 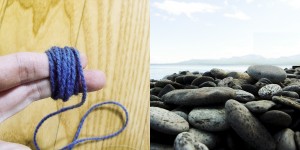 How did i get here ?
an audio/video performance extension from ” Little Solar System ”

The Little Solarsystem is an audiovisual performance originated by focusing on the rhythmical signals produced by our own little solar system. Taking the speed of time, signals and the location of the present, using human body controllers gives the experiment a view on another dimension. Hard facts are mixed with fantasy. As a work in progress based project, things can go to unexpected galaxies. The Little Solar system is prepared. Might there be a change to see and hear enlighten dark matter ? 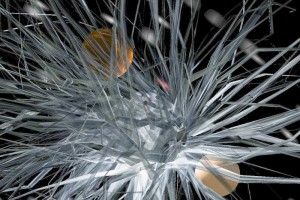 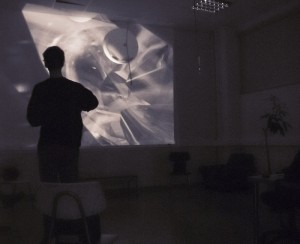 The RAFLOST festival is approaching.  This time the festival will be starting on the 19th of May and ending on the 26th.

Our main guest this year will be one of the pioneers of electronic arts, Steina Vasulka ( http://www.vasulka.org ).  Her performance will be in collaboration with the Reykjavik Arts Festival ( http://www.listahatid.is/ ).

Also, the Raflosti workshop (21-25.may) will be held in collaboration with the Iceland Academy of the Arts ( http://lhi.is/ ).

Since the program is not finalized yet, there is still time to send in proposals for performances and lectures.  If you are interested, please send mail to raflost@raflost.is

RAFLOST is open to all art forms, but since the festival is only one week long and is using many different venues, there is limited time and space for fixed installations.

BIG THANKS to the participants of RAFLOST 2011!

Gaia in action.
This work is Juxtaposition of shots from the volcanic eruption on Fimmvörðuháls Iceland from april 4th 2010. Here the creativity of Gaia (Mother earth) is in the center, drawing attention to the painterly quality of the imagery from the crater of the volcano as it was an gigantic action painting. 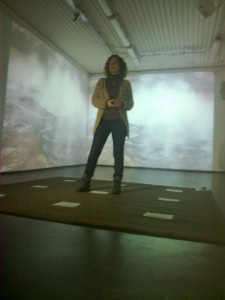 Sigrún Harðardóttir studied at the Icelandic School of Art and Crafts and at the State Academy of Fine Arts, in Amsterdam. Sigrún also holds a Masters of Arts in Communication/multimedia studies from University of Quebec in Montreal. Sigrún has shown her works for over 2 decades in Iceland as well as in Canada, USA, The Netherlands, Germany and in Denmark. Her works can be found in the Art Museum of Iceland, The Art Museum of Kópavogur, The Netherlands Media Art Institute, The National Bank of Iceland, The Reykjavík Energy Corporation and at The Sudurnes Regional Heating Corporation.
For decade the surface activity of a geothermal site has been a source of inspiration for Sigrún which she has captured in paintings as well as in video- and video/sound installations.